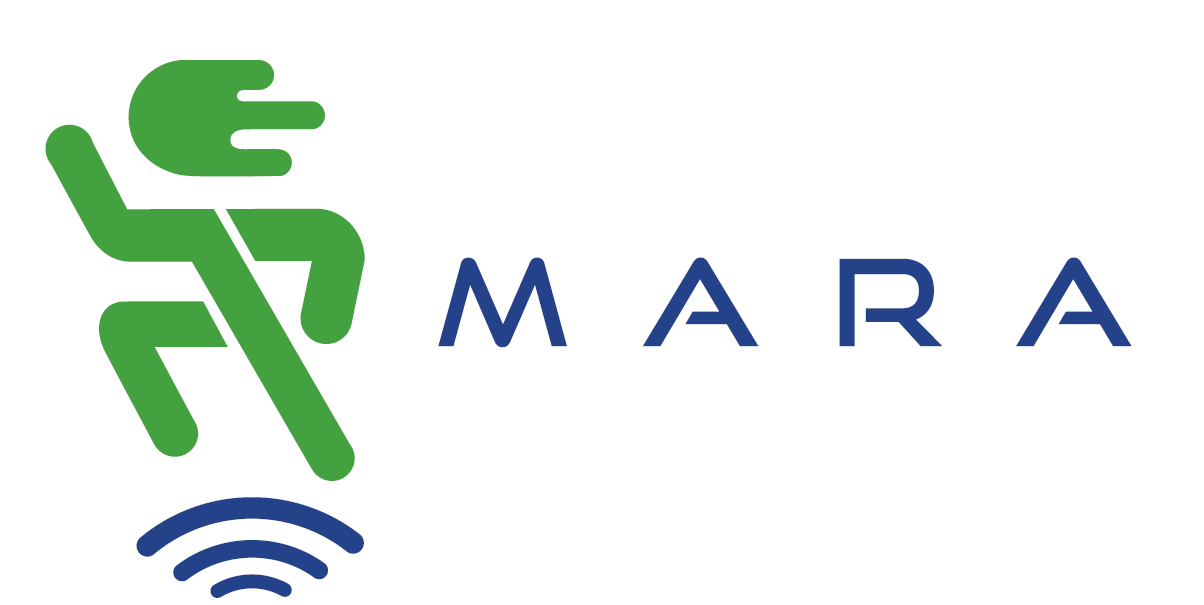 A New Skill for Alexa

Recently, MARA announced their new skill for Alexa. To use the MARA skill on any Alexa-enabled device, customers simply enable the skill in the Alexa App, and enable Alexa integration in the MARA Running Assistant app.  Then they can ask Alexa questions like: “Alexa, ask MARA how many miles have I run so far this week?” or “Alexa, ask MARA, what has my average pace been this week?”

“We’re excited to offer a new MARA skill on Alexa-enabled devices. We want to give our customers the easiest possible access to MARA data, including allowing them to access the information beyond the app. Alexa, who is becoming a common household name, is the obvious first step to extend MARA to the living room” said Joel.

The technology to create a skill is simple, but the MARA team spent time defining the right voice interface. It was important to make the conversation natural, with a flow from start to finish. With an Alexa skill, the voice experience for any user is successful because the interaction is seamless.

“I’m really excited to see where this goes. I see huge potential in voice in smart homes and devices.  Alexa is an amazing central hub for connecting it all,” Joel concludes.

MARA is an Alexa Fund recipient. Learn more at www.mara.ai.